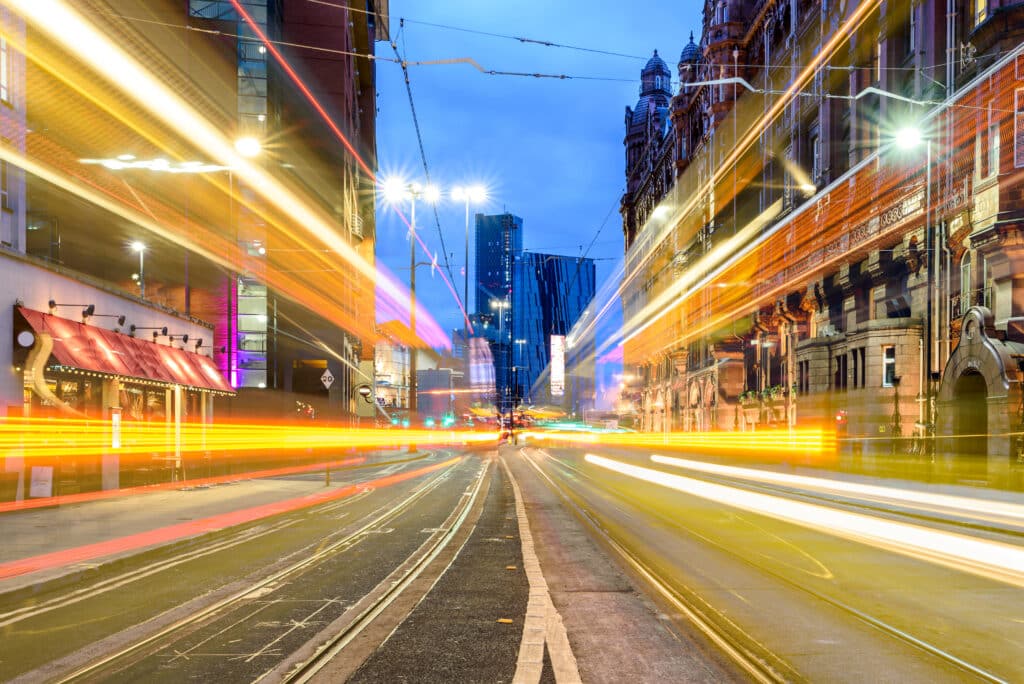 No matter how hard we wish it, electric vehicles will not solve all the problems that traditional vehicles cause. Yes, they will reduce emissions and if fuelled by renewable energy they will decarbonise transport. However, equally large challenges remain.

Congestion will not be reduced through just the adoption of electric vehicles, and neither will those suffering transport poverty, from a lack of affordable transport options.
The UK needs an integrated and holistic transport strategy.

For over a decade, there has been talk of Mobility as a Service (MaaS), the bringing together of multiple transport solutions to provide a complete and integrated travel solution that is connected, low carbon and enables all to have equal access.
That is, sadly where MaaS has remained… little more than talk.

We have an HS2 project, which whilst it promises great things has caused tremendous harm in its creation and the massive overspend could not just be lost in the roundings, by the accountants.

Integrated transport is a monster to wrestle, but it is a challenge we must meet head on. With commercial bus services disappearing from rural routes, due to lack of use and increased costs, the existing market lead model simply does not work. Train services are as poor as at any time in my life, including when they were in public ownership. Cycling accounts for little more of all the journeys we undertake outside of London, than it did a decade ago, despite increased funding and endless campaigns to promote it.

The question remains, where is there a fully integrated transport strategy for the UK?

Electric vehicles are amazing but simply by changing out petrol and diesel vehicles for electric won’t solve our problems. With over thirty three million vehicles on the road in the UK, congestion will remain crippling in our big towns and cities, no matter what propels us.

We need a bold vision, increased funding and for commercial interests to play second fiddle to transport equality.

The German government has just announced a €49 “go anywhere” train ticket, intended to cut CO2 emissions and help people with the cost of living.

The 2023 one-month ticket will cover all but the fastest trains, plus U-Bahn and S-Bahn networks in the cities. It also includes trams, most buses and even ferry services on the River Elbe in Hamburg.

While the ticket does not cover intercity expresses, any journey across Germany is possible using slower regional express trains.

The deal is open to all, regardless of nationality, and there is no need to book in advance.

Get EV News and updates on upcoming events.

Please check your email to confirm your subscription

Did you know we have our own newsletter? If you sign up, you’ll get the latest EV news, and updates on upcoming EV Café events.